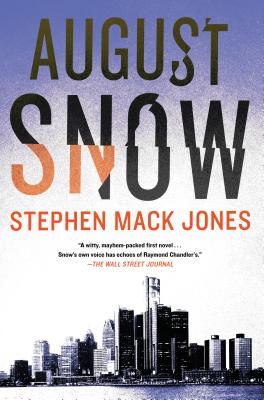 Author Stephen Mack Jones is a published poet, an award-winning playwright, and a recipient of the prestigious Hammett Prize, Nero Award, and the Kresge Arts in Detroit Literary Fellowship. His novels have twice made him a Michigan Notable Book honoree. See the Product Description below for details about this book. Please buy all of your books directly from the author or an independent Michigan bookstore.

Buy this book and/or more from Pages Bookshop in Detroit

This is the first in a series. Tough, smart, and struggling to stay alive, August Snow is the embodiment of Detroit. The son of an African-American father and a Mexican-American mother, August grew up in the city’s Mexicantown and joined the police force only to be drummed out by a conspiracy of corrupt cops and politicians. But August fought back; he took on the city and got himself a $12 million wrongful dismissal settlement that left him low on friends. He has just returned to the house he grew up in after a year away, and quickly learns he has many scores to settle.

It’s not long before he’s summoned to the palatial Grosse Pointe Estates home of business magnate Eleanore Paget. Powerful and manipulative, Paget wants August to investigate the increasingly unusual happenings at her private wealth management bank. But detective work is no longer August’s beat, and he declines. A day later, Paget is dead of an apparent suicide—which August isn’t buying for a minute.

What begins as an inquiry into Eleanore Paget’s death soon drags August into a rat’s nest of Detroit’s most dangerous criminals, from corporate embezzlers to tattooed mercenaries. 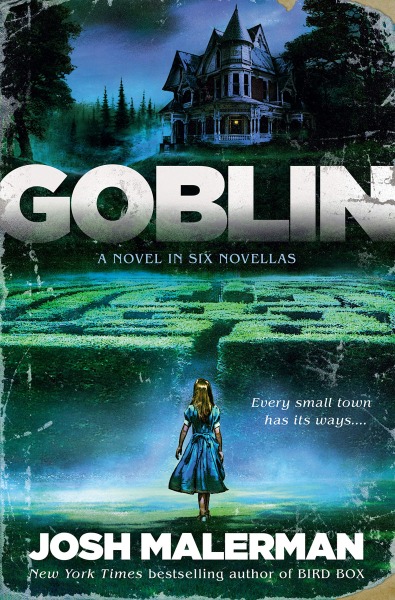