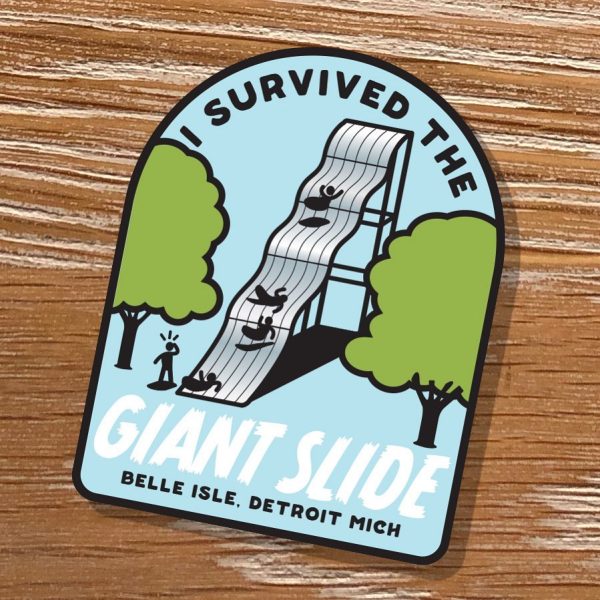 DetroitGT is perhaps best known for its apparel, which is available in many local retailers as well as online. However, the company also designs home goods, magnets, pins, stickers, and many other items. See the Product Description below for details about this specific gift suggestion.

Buy gift and/or more from DetroitGT

This whimsical gift marks one of the most talked about moments of the summer. Once upon a time, there was a beloved giant slide on Belle Isle in Detroit. In the summer of 2022, that tradition returned to the island. Crowds gathered for the highly anticipated opening. Media, including a helicopter, was on site to witness the joy as kids and adults alike took their turns flying down the slide. What nobody anticipated, was that they would literally take flight. Rider after rider careened so fast that many literally went airborne. Video of the scene soon went viral. Work has since been done to adjust the speed, but if you know anyone who tried it this first summer, they will definitely chuckle upon opening this gift. It’s sure to be considered a hilarious badge of honor. 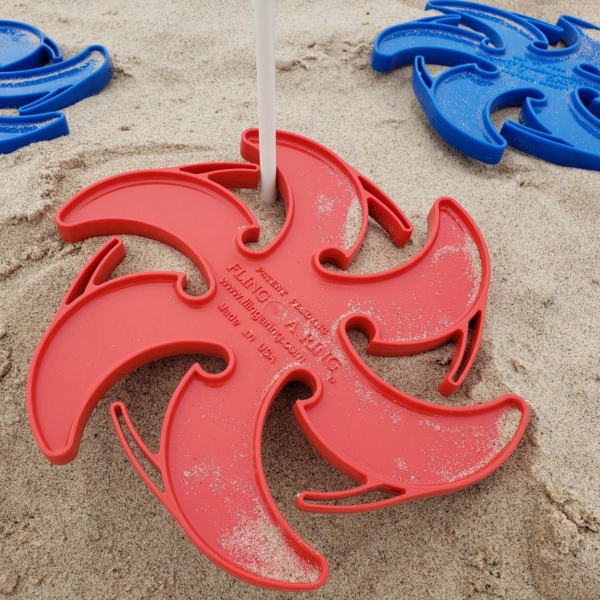 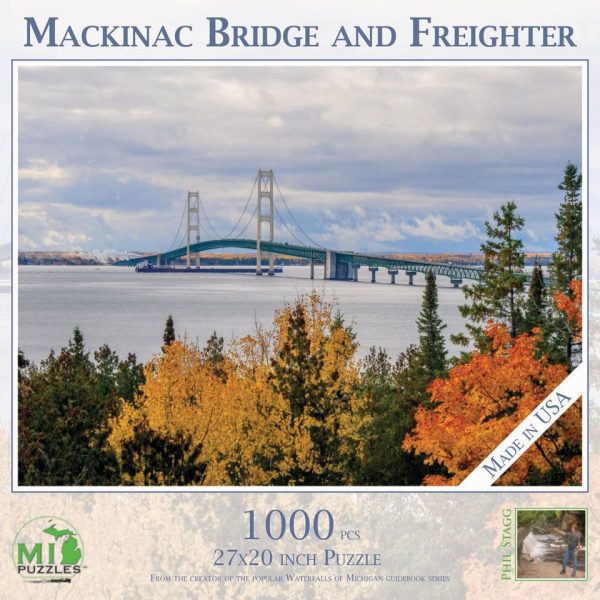