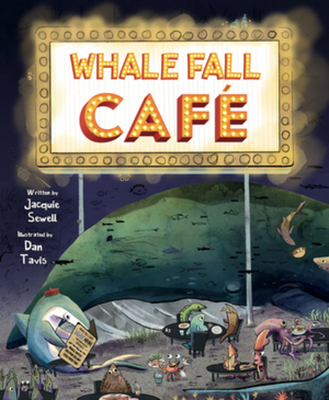 By Jacquie Sewell of Holland

Kids love learning about the world around them. They love animals and they love the ocean, and so does author Jacquie Sewell, which led to the creation of this new book. Previously, Jacquie was best known for another great gift idea, Mighty Mac, The Bridge That Michigan Built. See the Product Description below for details about Whale Fall Cafe. Please buy all of your books directly from the author or an independent Michigan bookstore.

Buy book and/or more from The Bookman in Grand Haven

In 1987 a serendipitous discovery opened a fascinating new field of scientific study: whale falls, the ecosystems that develop on a whale’s carcass on the ocean floor. Whale falls provide food and habitat for thousands of deep-sea creatures. Some exist nowhere else. All have unique adaptations that allow them to survive and thrive in one of the coldest, darkest, most hostile environments on our planet. Whale Fall Cafe introduces young readers to some of these fascinating creatures – like sleeper sharks and hagfish (first to answer the dinner bell), zombie worms (aka: bone-eating snot worms), and roly-polys as big as housecats.

Whale Fall Cafe takes young readers on an amazing adventure to the bottom of the ocean. Scientists have made many surprising discoveries in the 30 years they’ve been studying whale falls, including many new species of marine worms and chemoautotrophic bacteria. This book will appeal to every kid who has ever wondered about the ocean’s secrets. 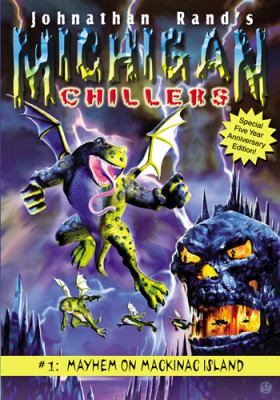 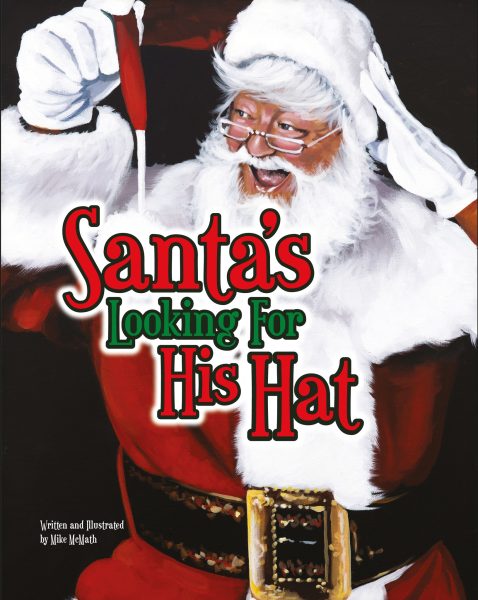 Santa’s Looking for His Hat 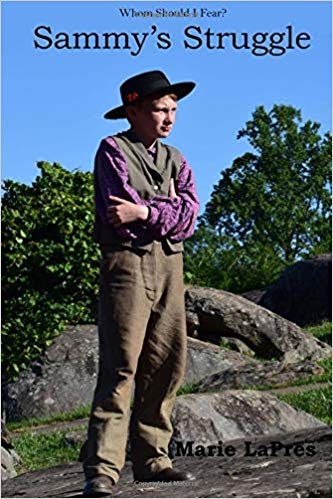 Whom Should I Fear?