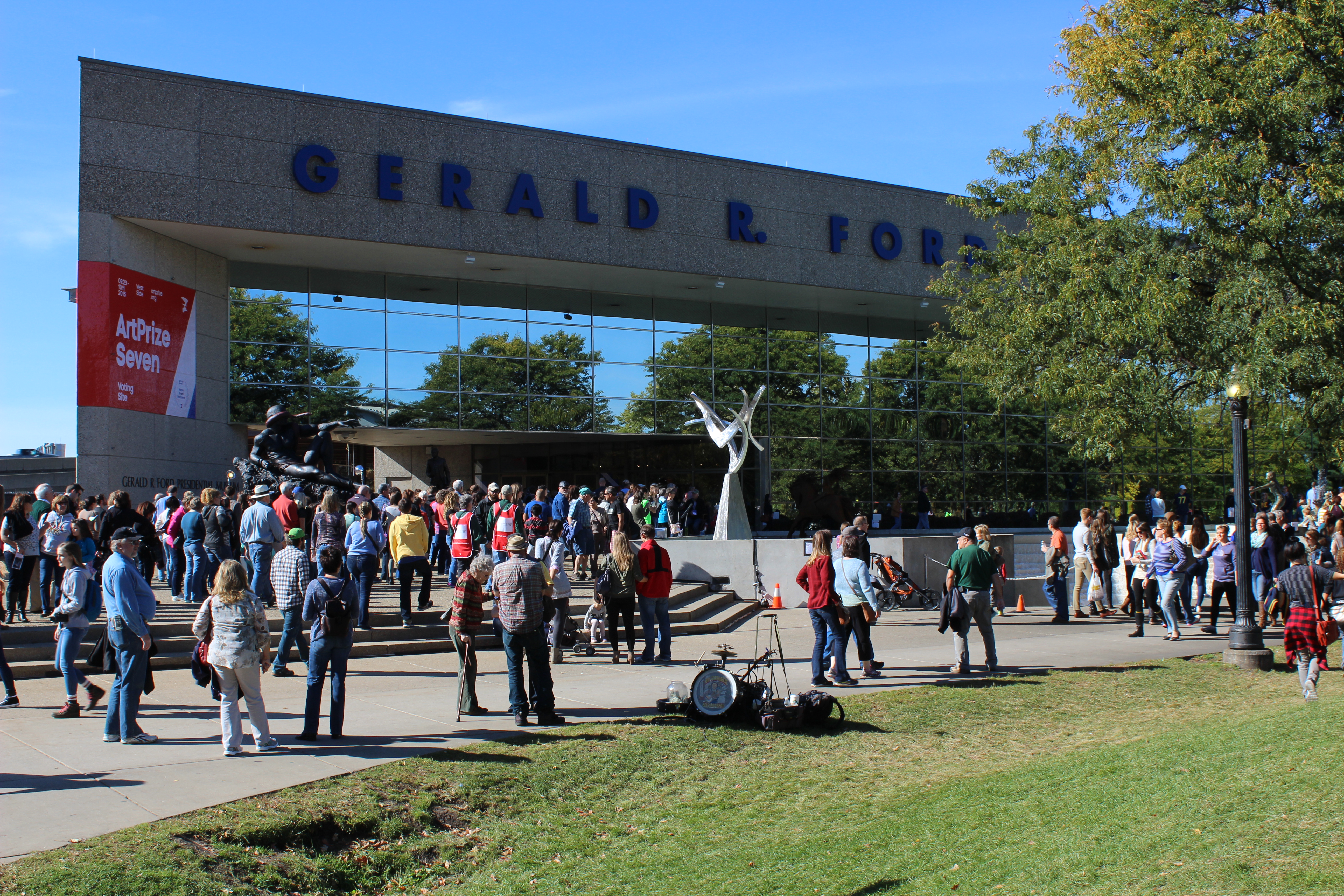 ArtPrize is an open, independently organized international art competition which takes place every other fall in Grand Rapids, Michigan.  More than five hundred thousand dollars in prizes are awarded each year, which include a $200,000 prize awarded entirely by public vote and another $200,000 prize awarded by a jury of art experts. Any artist working in any

Songs in the Key of Life, the 18th studio album by Detroit's own, Stevie Wonder, was released by Motown Records on this day in 1976. It won 4 out of its 7 Grammy nominations, including Album of the Year, was inducted into the National Recording Registry by the Library of Congress, and was named as one of the

Find out more
+ Export Events
Change Location
To find awesome listings near you!
Go to Top