An idea born in South Africa

Who would think the inspiration for a “buy local” campaign would come from a whole different hemisphere? Improbable as that may seem, it is exactly how Buy Michigan Now was born.

The campaign’s founder, Lisa Diggs, is an entrepreneur whose consulting firm, The Catalyst Company, LLC, guides organizations toward improving performance, services, productivity, and profitability. Back in 2007, the majority of Lisa’s clients were outside the state of Michigan. Having traveled the country extensively helping other economies grow, she became increasingly concerned over the state of affairs at home. It seemed every time she returned, someone else had lost their home, or a great local business closed its doors. She felt compelled to find a way to help, and took a fateful trip to South Africa, that inspired her plan.

At that time Michigan’s unemployment rate was 8.5%, while some reports in South Africa placed that country’s at 68%, a number that seems nearly inconceivable. As Lisa toured the nation, wondering how they survived, certain themes began to emerge.

A resident of the impoverished neighborhood of Soweto near Johannesburg warned that adorable children would approach begging for money, and that no matter how cute they were, he asked that no money be given stating simply, “Our children must learn that education is the way out.” 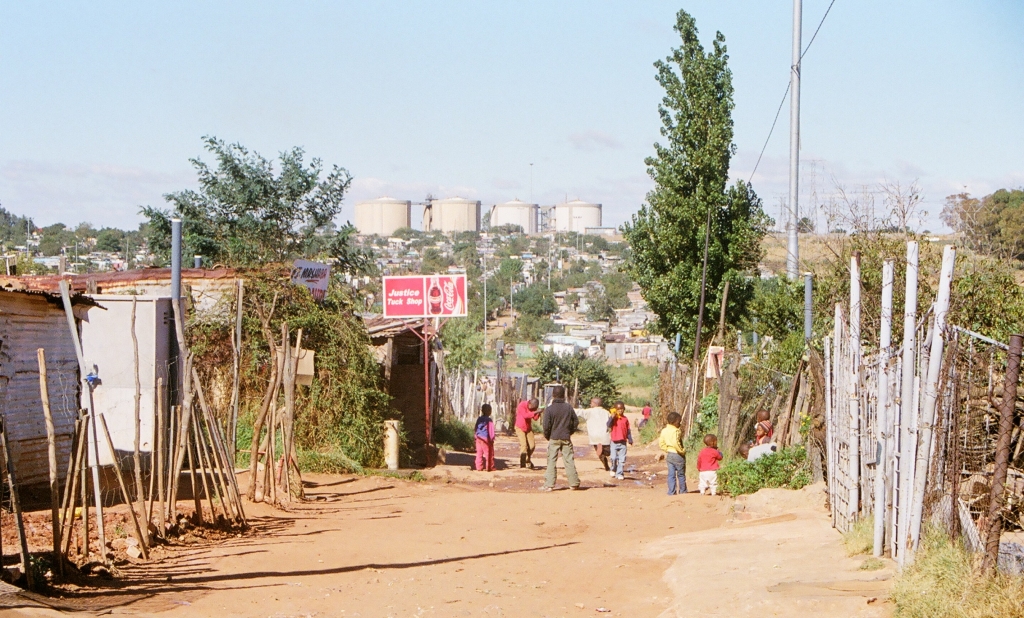 At the end of the tour of Soweto there were several vendors with small tables selling keepsakes. If a person opted not to buy anything, the owner, would implore the visitor to stop by and see another “shop” a few tables away. The message became clear, “I would love for you to buy from me, but if you do not see anything you want, then please visit one of my competitors and buy from him or her–just don’t leave our community without buying something.” 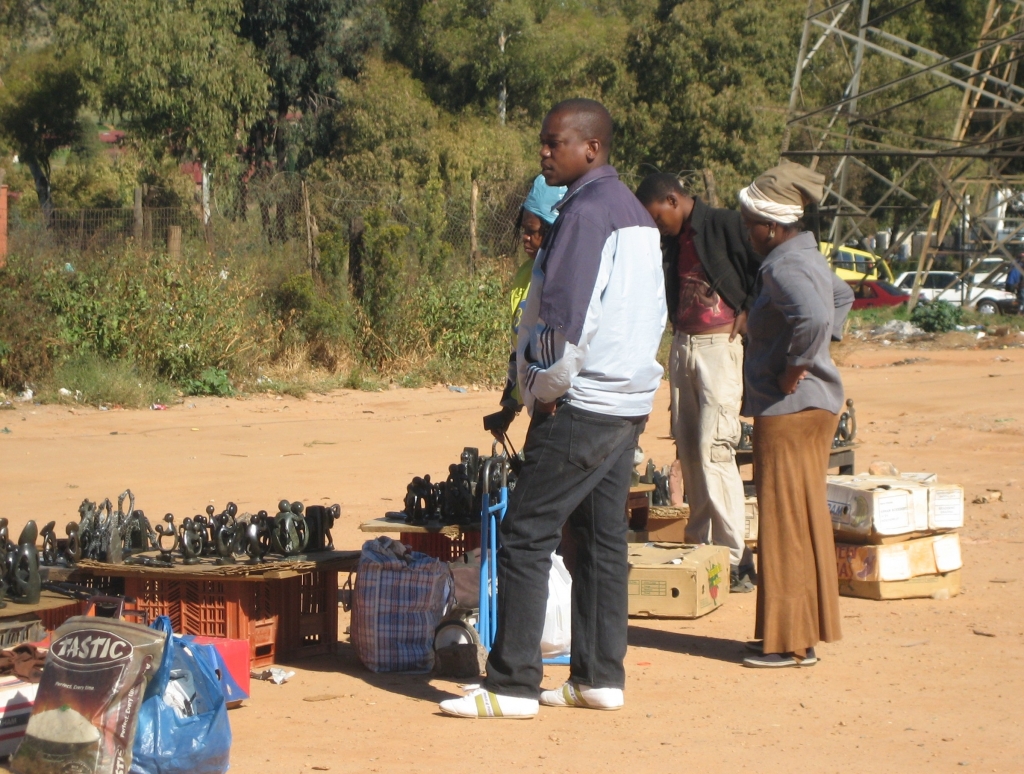 Later in the trip there were visits to a school, landmarks, churches, and consistently the warm South African people would offer up hugs, and say, “Thank you for coming, please tell our story.” It was as if they knew that their collective history, even its darkest moments, had shaped who they were now, and what their nation had become. They seemed to know how far they had come, and yet, how little the rest of the world really grasped of that progress. They wanted those who witnessed it first-hand to help change the world’s perception. It seemed like Johannesburg and Detroit had a lot in common.

With the South African experience in mind, Lisa returned to Michigan determined to gather neighbors together to make a positive difference in the state’s economy and image. The themes that had emerged were: take care of one another; buy from my competitor if you must, but don’t leave without buying from one of us; education is critical; and we must tell the story of our progress and compel others to do the same. These themes led to the creation of the Buy Michigan Now campaign, and eventually the Michigan Positivity Project.

The campaign was publicly launched with a small grocery and gift guide on the day before Thanksgiving in 2007. The idea was to inspire people to think about the origin of products they would serve and give as gifts during the biggest shopping season of the year. Within a few short weeks, Governor Granholm talked about www.BuyMichiganNow.com on her weekly radio address, and the campaign has been growing ever since.

In keeping with those initial themes, we recruit volunteers, members, sponsors, and supporters who seek to identify and build awareness of Michigan-based businesses and products. We work to encourage children to see a future for themselves in Michigan, and we aim to inspire people to talk positively about our state and its cities, to help change the image around the nation and the world…not to mention right here at home.