These days vehicles parts for vehicles come from all over the world, but that hasn’t changed the fact that Michigan is still a global leader when it comes to assembling vehicles. To determine where a car was built, check the VIN (vehicle identification number) which can be found on the lower dashboard on the driver’s side of  most cars. This 17-character number is unique to each vehicle. If the number starts with a 1, 4, or 5, it was made in the U.S.A. If you’re looking for the factory where the car was assembled, look at character 11. While production schedules can change, the cars below are a good starting point if you’re looking for one a ride that was build in Michigan. 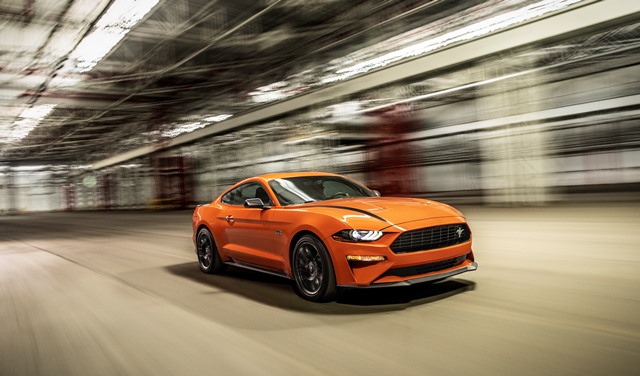 The best-selling sports car in the world, the FORD MUSTANG, comes off the line at the Michigan Assembly Plant in Wayne. 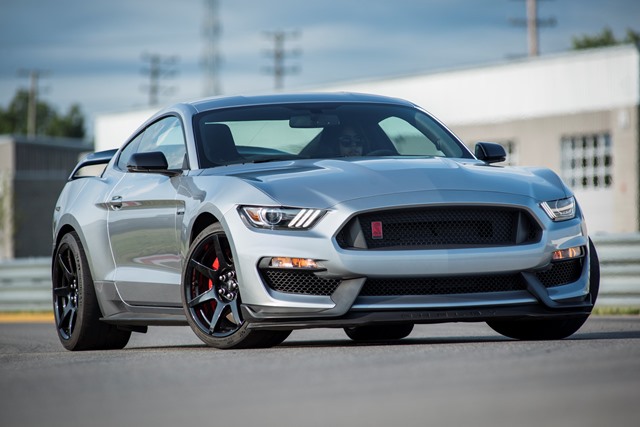 The Ford Mustang Shelby GT350, a powerful, high-strung muscle car designed for both race tracks and street city streets, also rolls out of the Michigan Assembly Plant in Wayne. 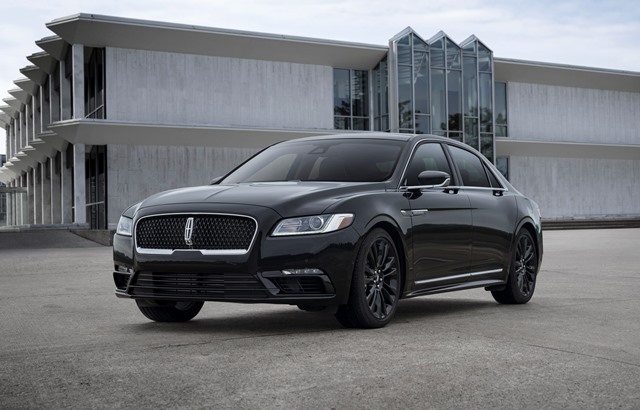 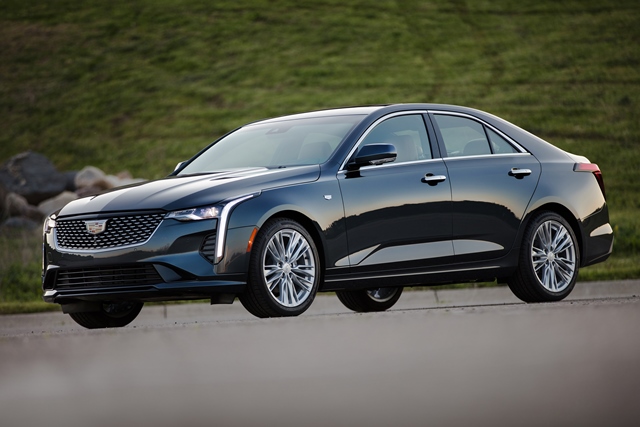 The elegant, yet affordable, CADILLAC CT4 and CT5 models are both produced at the Lansing Grand River Assembly Plant. 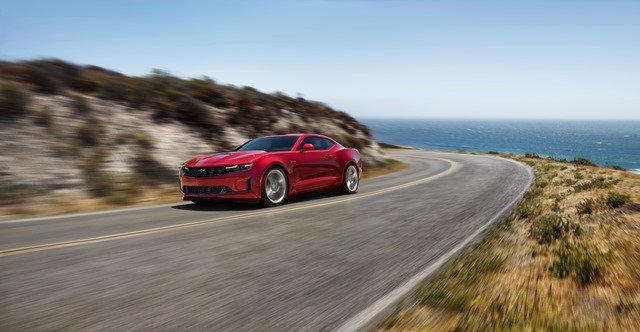 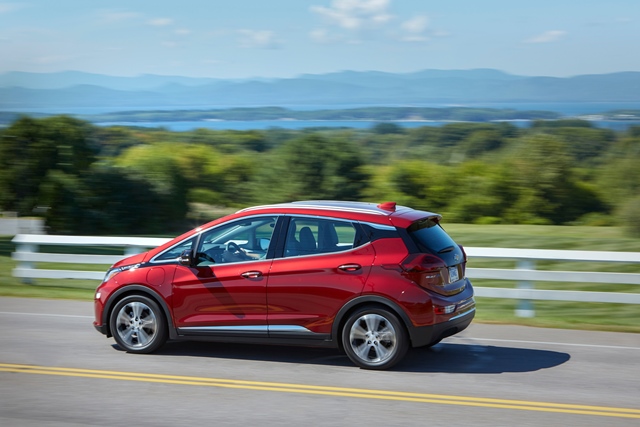 The CHEVROLET BOLT EV, an all-electric car that offers an EPA-estimated 238 miles of range on a single charge, is currently being produced in GM’s Orion Assembly Plant in Lake Orion. 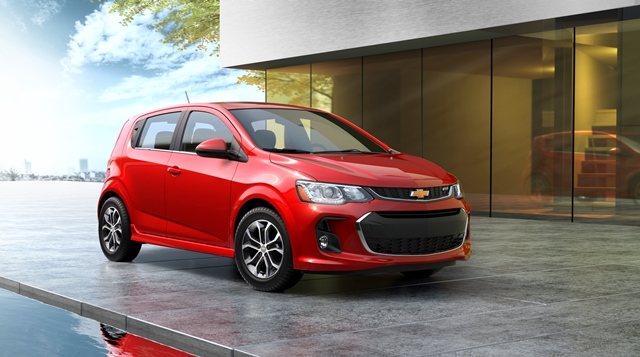 The subcompact CHEVROLET SONIC is also put together at the Orion Assembly Plant, which employs approximately 1,100 people.